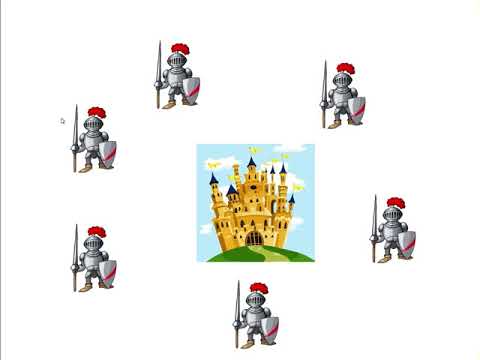 Avalanche has no place in a Bitcoin based system.

Avalanche is a permission based system, unlike Bitcoin. Signing votes is essential with Avalanche. It is necessary even when identity is provided by the communications media, otherwise horrendously inefficient overhead is required. Compare, for example, the overhead of Leslie Lamport’s original solution to the Byzantine general’s problem with exponential overhead in the number of nodes, vs. the improved solution with digital signatures. Both of these versions were for permissioned systems.
Bitcoin mining is not permissioned and this is a key part of building a censorship proof system. Any new miner or group of miners can come in and a would be censor has no way of knowing whom to attack. Once a fixed group of players is required, the basis for Avalanche, this changes. Now all kinds of new attacks by state actors become possible. It is not just the cost and risks of signatures, it is the attack surface. This is true if Avalanche uses proof of work or proof of stake, the problem comes because the power to write to the ledger is backward looking, unlike Nakamoto consensus which keeps no state as to who gets to decide. With proof of work would be attackers have no way of knowing which node to attack to block the system.
When you add Avalanche to Bitcoin in search of a small quantitative improvement, you break Bitcoin’s fundamental qualitative essence. Avalanche has no place in a Bitcoin based system. Avalanche is a fundamentally different animal.